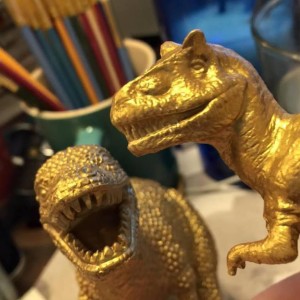 Pioneer Bank & Trust is a local bank serving western South Dakota, eastern Montana, and eastern Wyoming with six locations in Belle Fourche, Buffalo, Rapid City, Spearfish and Sturgis. They have become the premier agriculture and business bank in the area, with a target market of the farmer/rancher and small business owner...

Internal implementation team drives the bank to success with Suntell.

Realizing that lenders at their five branch locations were preparing loan committee approval documents in different ways, the Board of Directors at Pioneer Bank & Trust of South Dakota identified the need for a software solution that would provide a standardized set of loan reports and credit displays. The Bank identified an Implementation Team of four individuals, including Bob DeWald, Vice President, that were motivated to obtain a solution that would provide standardized output and allow them to maximize and streamline their lending process. The team was directed to research possible solutions and then look at the positives/negatives of each in order to identify the best solution. DeWald had used Suntell previously at another bank, so he was already familiar with its functionality, and Suntell was selected as the bank’s vendor in early 2010.

The Bank’s internal Implementation Team “drove the bus,” according to DeWald. They had immediate buy-in from management regarding how soon and over what timeframe the Bank would begin using Suntell software. The Implementation Team developed a strategy for implementation, which included a top-down management push for universal usage involving the Bank President. “It was not optional. Everyone had to participate,” says DeWald.

Pioneer Bank worked in tandem with Suntell to ensure the software implementation was accomplished quickly in order to meet the institution’s internal goals.  The Implementation Team sought to get people involved and implored personnel to “bite the bullet” rather than drag out the implementation process. The team was highly motivated and brought that energy to the software training sessions. The pace of the implementation did not allow excess time to identify internal issues that arose with the process, but the team was adaptable enough to respond quickly. DeWald reflects that, “the implementation team was in tune with the users at all of the branches. They knew where they were going. They wanted to get there quickly and they would figure it out.”  The Bank President went from branch to branch and attended the web-based interactive training sessions. The directive came from management that loans proposed to the Bank’s loan committee would not be looked at in any other format.  “It has to be on the new Suntell format, even if the information was put in wrong,” lenders were told. This immediate, institution-wide migration to the new software resulted in a successful implementation.

Underwriting is also “100% improved,” according to DeWald. “We have always done a good job on large credits that require Board approval. It is the smaller credits that get overlooked, credits that did not show global cash flow and other key factors. We treat all of those credits the same way in Suntell, so that has improved as well.” DeWald also commented that “examiners love Suntell, because it is easy to read and easy to understand. The examiners know where the numbers are coming from.”

In working with Suntell as a vendor, DeWald says that Suntell is always willing to listen. “No program is 100% about you. Otherwise, it would have been a proprietary software!” DeWald notes. “Suntell looks at the requests we make and they implemented changes.  We have seen that. For example, with a change that was requested with the loan renewal process. Today, the bank is able to get meaningful and useful information from the software, and if the users run into something additional that is needed, Suntell tries to help.”

Pioneer Bank & Trust is a local bank serving western South Dakota, eastern Montana, and eastern Wyoming with six locations in Belle Fourche, Buffalo, Rapid City, Spearfish and Sturgis. They have become the premier agriculture and business bank in the area, with a target market of the farmer/rancher and small business owner.  Pioneer Bank offers a complete assortment of state-of-the art banking and lending services. They believe it is their hometown, personal service that is responsible for their significant growth. Pioneer Bank & Trust will celebrate 100 years in business in 2013 and being owned now by a fourth generation in the same family. 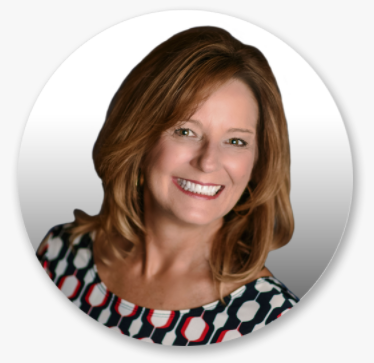