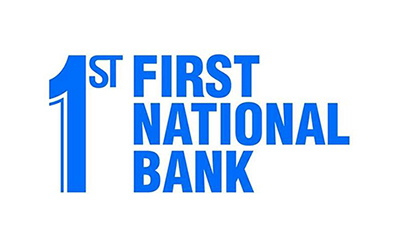 First National Bank is a local, full-service bank, serving the Ames and Ankeny communities. They pride themselves on local decisions, the latest products and services, and an experienced, knowledgeable staff. As a local bank, they are personally invested in the community.
The bank has been serving the Ames community for over 100 years and feel privileged to now be serving Ankeny, adding service after service to ensure that their customers have everything they need.
Share It

First National Bank in Ames, IA became a Suntell customer in September 2010. With an asset size of 519 million and multiple locations in Ames and Ankeny, First National was looking for a solution to better track exceptions, have integrated imaging, and provide overall loan portfolio management. They also needed an updated financial analysis software.
A group of people from their loan administration, IT, and management departments were tasked with the project of finding a vendor to meet their needs. “We were looking for the ‘right fit’,” recalls Tim Tryon, Vice President. With Suntell’s Square 1 Credit Suite, the group liked the way that everything worked together, and thought that the company would provide the right level of support that they would need as an organization. 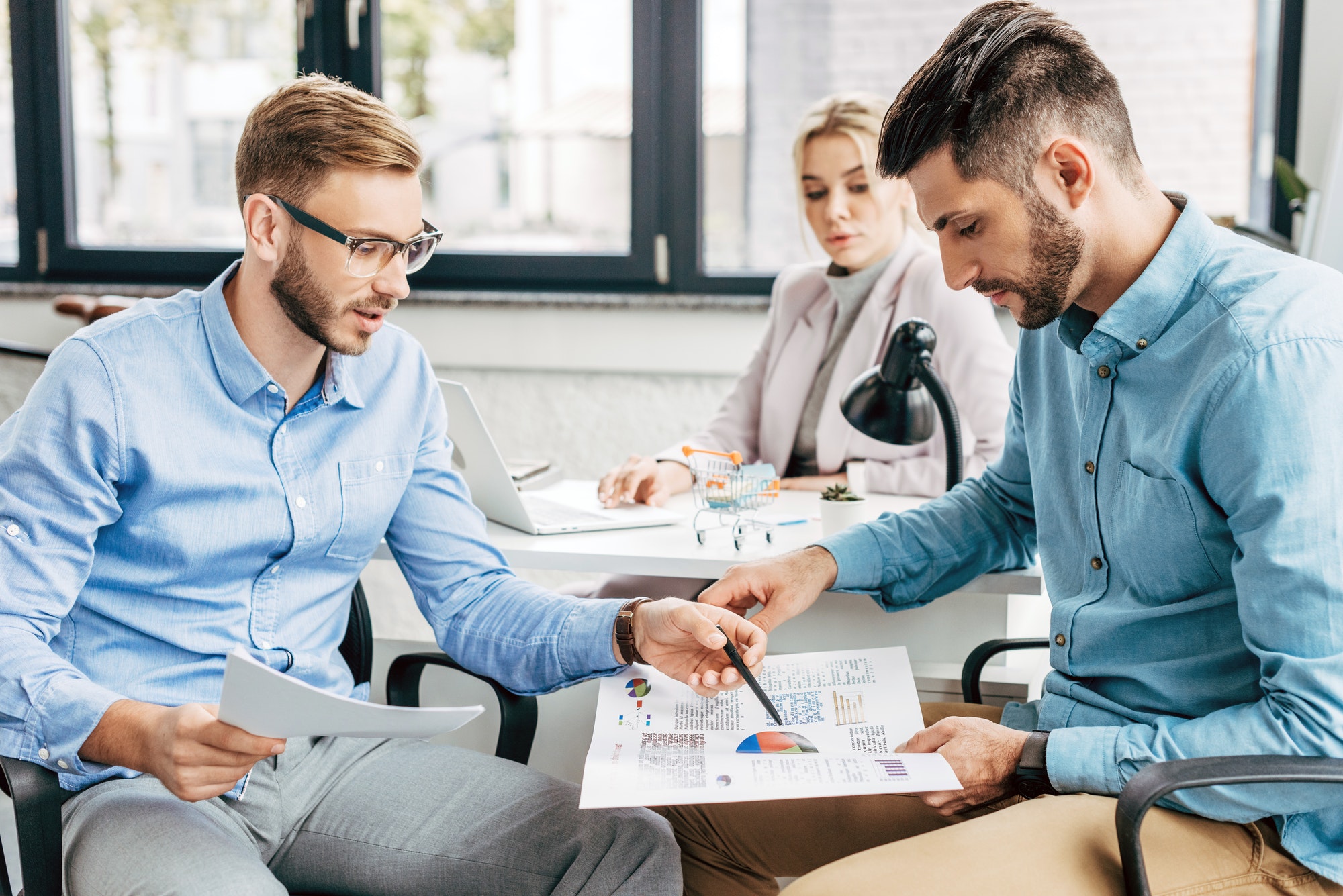 Suntell has been very well received within their bank, especially with the processors and analysts who use the software every day. Officers are able to pull up and view loan files instantly, and we have found that it is easier to use than a paper file. 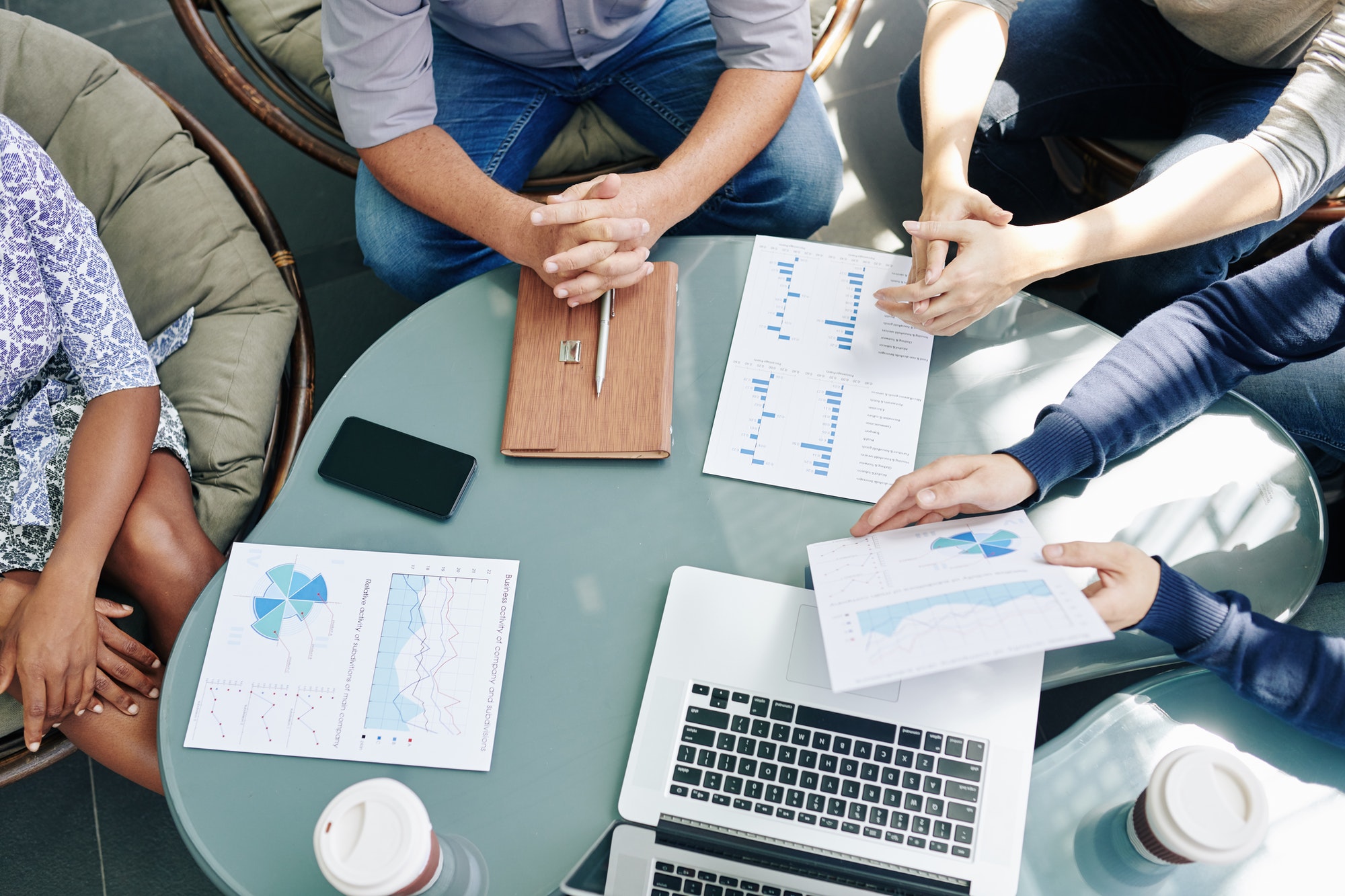 Tryon appreciates that Suntell allowed the bank to work at their own pace for implementation. Since the bank wanted to constantly move forward, they were able to focus on some areas more than others, learn about the system as they worked through the configuration, and include several people in their core group of users who played a role in decisions regarding changes to their internal procedures as they incorporated using Suntell on a day-to-day basis. At the bank’s request, training was spread over several months focusing on different areas every few weeks so that both the end-users and the core group would not be overwhelmed and they could focus on consistency.


Suntell has been very well received within their bank, especially with the processors and analysts who use the software every day, Tryon notes. “Officers are able to pull up and view loan files instantly, and we have found that it is easier to use than a paper file.”


The bank has formed an internal committee that meets weekly to discuss Suntell. This helps them to continually find areas to improve their efficiencies and better ways that they can use the software. They talk through questions or new situations related to scanning and exception tracking. Every week they ask themselves “What can we do to make our process more efficient?”

Schedule a call with one of our software experts.

The bank is committed to the ongoing implementation of Suntell, because they have already seen an impact within the organization. “Suntell has helped us improve our efficiency,” Tryon says. They have been working diligently on scanning consumer loans, have scanned all of their Watch credits, and are about 15-20% complete with their commercial loan portfolio. New loans are scanned as they are originated. The bank is also doing exception tracking on these loans as they are scanned. Recently, the bank has started processing new loan requests electronically. It used to be that a personal banker would send a paper file to a loan processor for a loan request. Now these documents are saved electronically and emailed, so that they can then be placed directly into imaging. Tryon reports that the processors think that this is an improvement over paper files. The bank also made the “leap of faith” in filing their paper documents by the date that they are scanned versus by the customer, at the suggestion of Suntell’s expert implementation team, after a few months of scanning. This way, there is no longer a “paper file” to work from, and officers must rely solely on the images. Tryon also says that this made their filing process go much more quickly, as paper documents are simply dropped in a file by the date, rather than recreating or locating a file. “It was something you almost have to see to believe how well it works,” Tryon added. He also says that file cabinets are slowly being cleared out as more and more files are scanned and tracked, which is a visual reminder of the progress they are making. Additionally, as new loan requests come in, they are adding the spread data, and if it is an existing customer, the previous spread information is input also. They also work through annual reviews in the Square 1 Credit Suite. The bank likes that the spreads are easy to work with.

First National Bank is actively engaged in their relationship with Suntell. Even as a brand new customer, Tim Tryon attended the Regional Training event in Kansas City last October. He spoke very highly of the experience, saying that he was able to see features that they were not currently using, talked to other Suntell customers to see what was working well for them, and also was able to “put a face to a name” of the Suntell employees that he works with on an ongoing basis. Tryon also plans to participate in Suntell’s new “Lunch & Learn” sessions.


Tryon is also pleased that Suntell “takes their ideas and works them into updates.” Seeing those ideas come to fruition is an affirmation that Suntell is responsive to their needs.


“We’ve been extremely pleased with the software and the overall implementation and support we’ve received from Suntell,” declares Tryon.